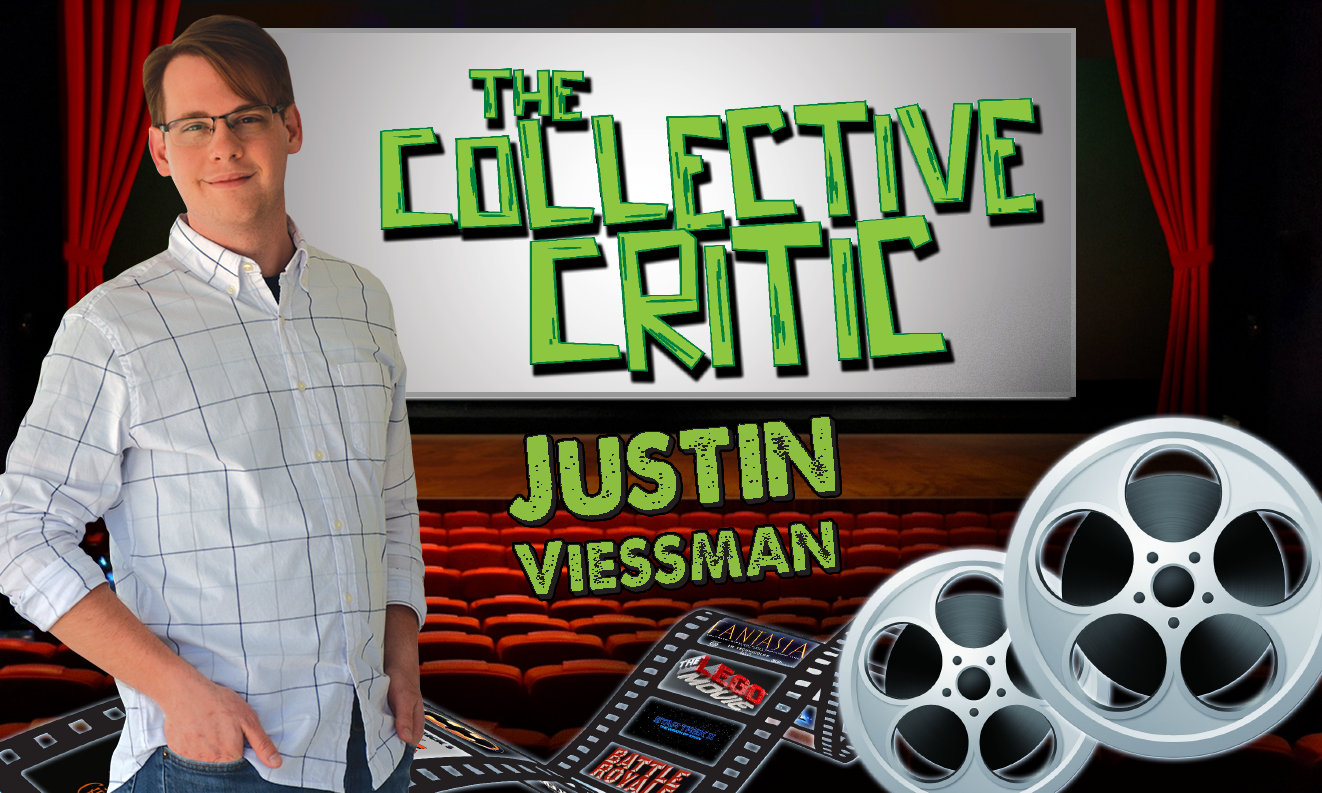 With theatrical releases thrown into further uncertainty, it seems as if many of us have resorted to watching things we’ve seen many times before but can’t help revisiting. Personally, I’ve found myself taking a look back at some films I originally dismissed on my first viewing, and oddly enough, there are actually quite a few I’ve enjoyed much more on a second or third watch! Film fans don’t often admit this, but our opinions are not always set in stone and can change quite frequently. So, for this installment in my series of humble recommendations, I’ve decided to take a look back at some films which may have seemed lackluster at first glance, but I feel are deserving of a second look for one reason or another.

Let’s talk about some overlooked or underrated gems! 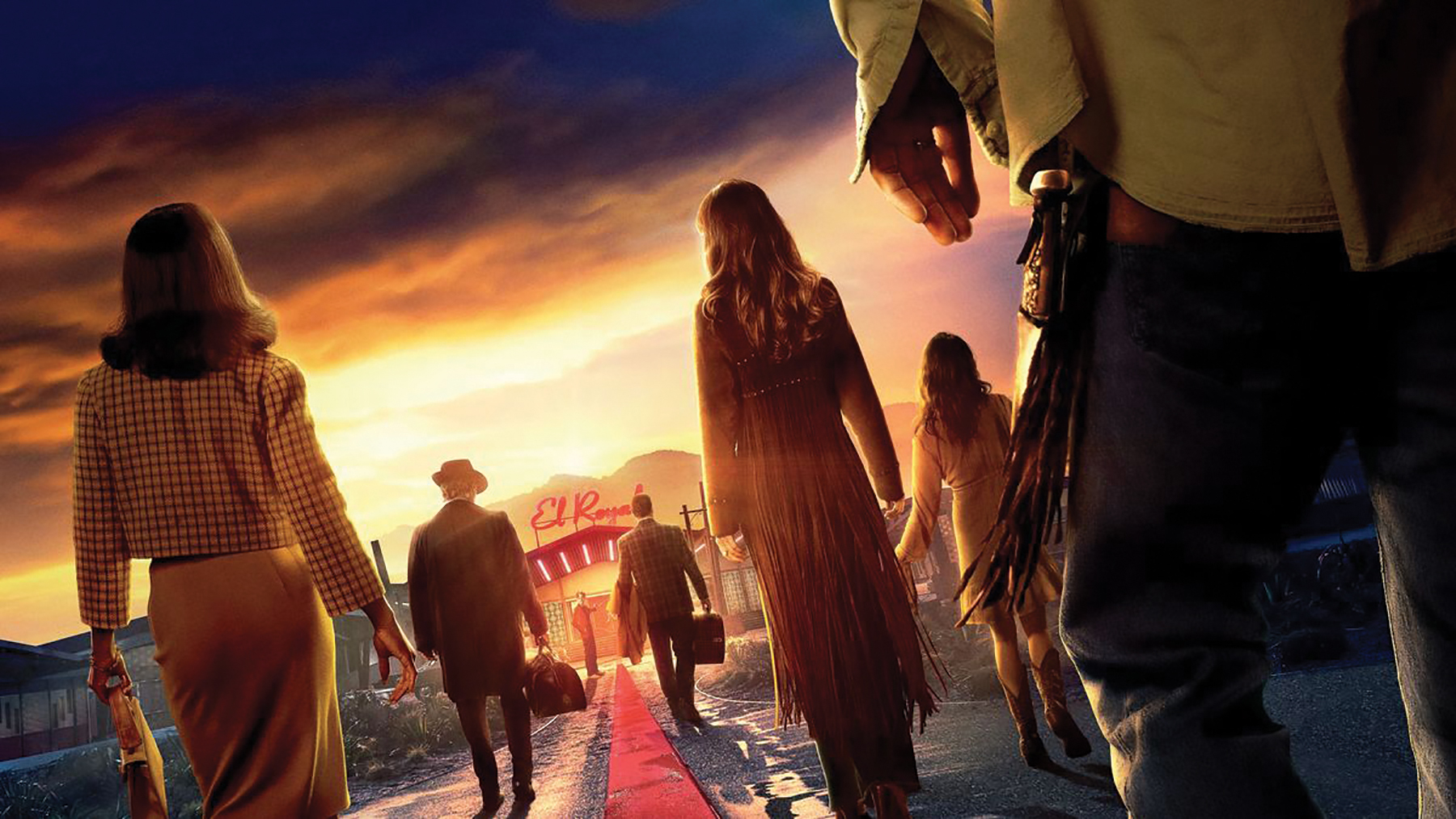 Bad Times at the El Royale
(2018; iTunes and Amazon Prime)

This old-fashioned and deliciously twisty noir thriller, released back in 2018, was one that was met with a moderate amount of praise but not a particularly large following amongst movie-goers. This is such a shame. This film makes almost pitch-perfect use of its talented ensemble cast to deliver a tale about a group of strangers at a run-down motel who discover that their individual paths will inevitably lead them to the deadliest night the establishment has ever seen. Of course, not everyone is who they claim to be and the walls of the El Royale hold secrets that none of them could have ever prepared for! With solid acting all around, gorgeous direction, and a script which will keep you guessing to the very end, it’s familiar enough to be inviting but pulls the rug out from under you once you think you know where it’s going… and never holds back from there! 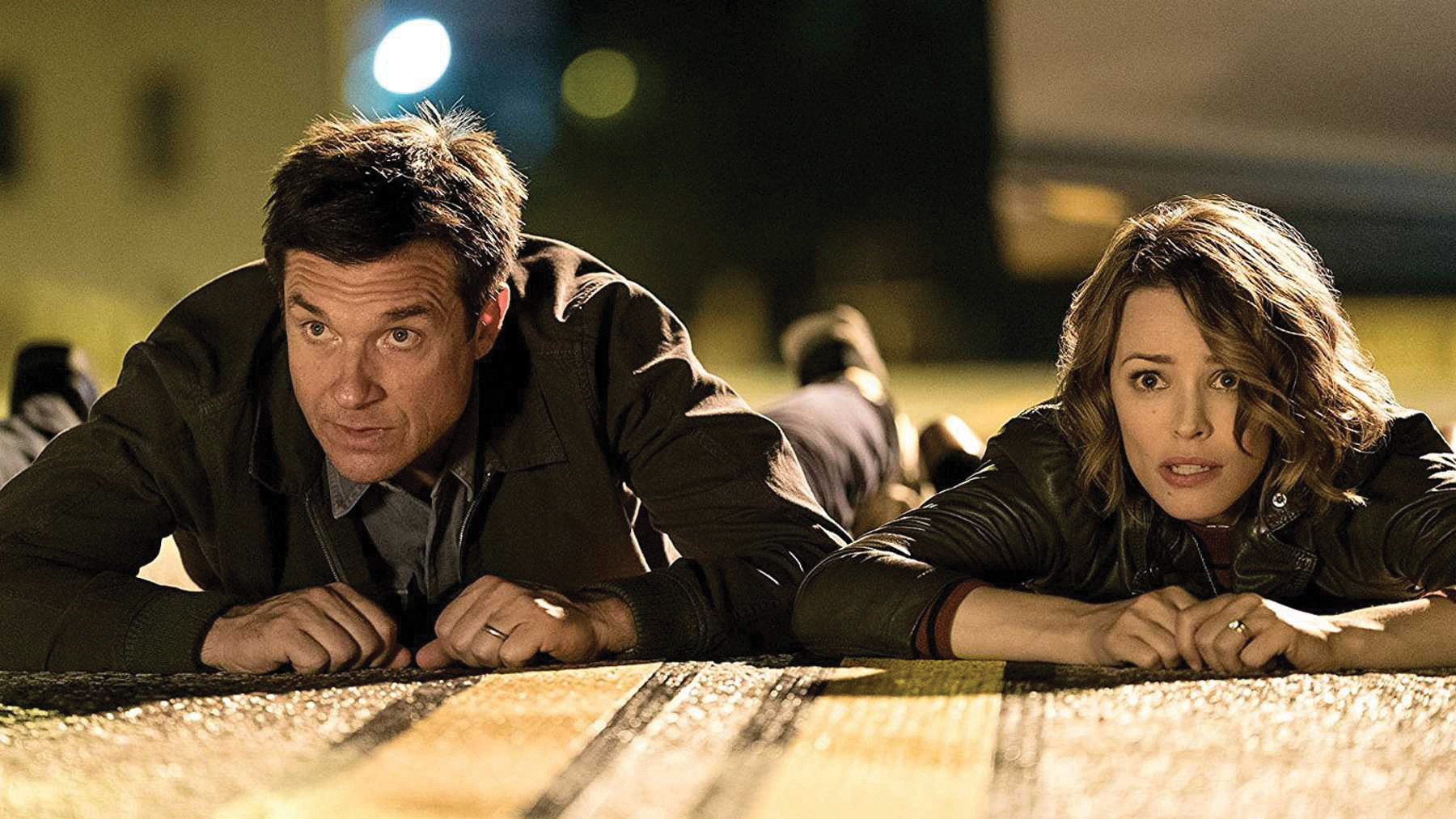 I have to admit, I am a bigger film snob when it comes to comedy. It takes quite a bit of cleverness and wit for a movie to really give me a solid laugh. Thankfully, this is one example of a mainstream laugh riot that combines elements of romantic comedy, crime thrillers, and oddly enough, 80s-themed slasher flicks to hilarious effect! What begins as a typical night of live-action whodunnit role playing for a group of well-to-do suburbanites quickly devolves into a game of cat and mouse where the criminals are real, the stakes are high, and actual lives hang in the balance! Jason Bateman and Rachel McAdams deliver stellar performances as the film’s leads and their adorable chemistry, even amidst the story’s more absurd elements, is so endearing it practically dares you not to smile! This is definitely a more than solid pick if you’re looking for a good set of laughs with a few odd thrills to spare as well! 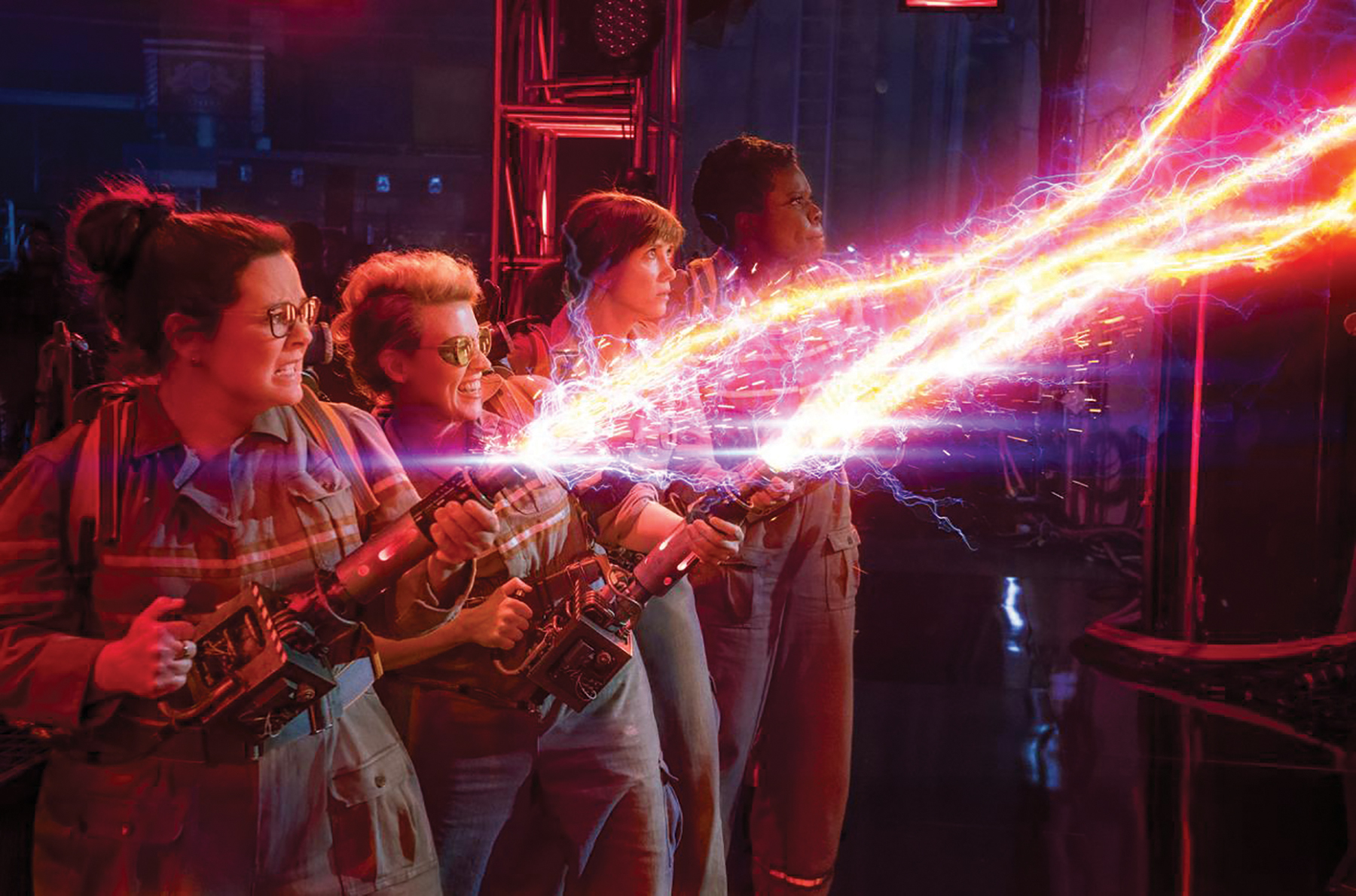 When this movie first came out, there was so much controversy surrounding it that isn’t even funny in hindsight. When I ended up seeing the theatrical version in 2016, I remember thinking, “Really? That’s what all the fuss was about?” and wrote it off as another lackluster Hollywood reboot. As time has gone on, however, I can’t help but continue to think about it, and after seeing the fully intact director’s cut, I’ve concluded that it truly is a worthy addition to its highly popular franchise… albeit with a very different coat of paint. It won’t appeal to every Ghostbusters fan and I understand if someone still can’t get into it, but I urge everyone to give it a second chance. The director’s intended vision fixes many problems the theatrical version had and its commentary on fandom obsession and entitlement is more than on point, especially considering the “controversy” surrounding it. The characters are memorable, the updated look of the ghosts is creative, and the new weapons and gadgets are a ton of fun. It’s simply a good time that anyone of any age can get behind and it more than deserves some serious re-evaluation.

Baz Luhrmann is a director whom I have a very complicated relationship with. He makes films that are very entertaining to those of us who love musical bombast and dazzling visuals amidst old-fashioned angst and melodrama. Yet, his voice is one that’s so loud and cartoonishly zany that it makes his work difficult to recommend to those not on the musical bandwagon. That said, I do happen to be a member of that bandwagon, and I personally find this to be a more than worthy adaptation of F. Scott Fitzgerald’s classic novel, filled with all the glitz, glamour, and ecstasy that one would expect from an icon of the roaring 20s! Maybe I’m too easily swayed by the style of it all, or maybe I’m just a sucker for Leo DiCaprio… in any case, I have a blast with it every time I watch it, and if anything I’ve said has swayed you into giving it a chance, I’m glad I at least did that! 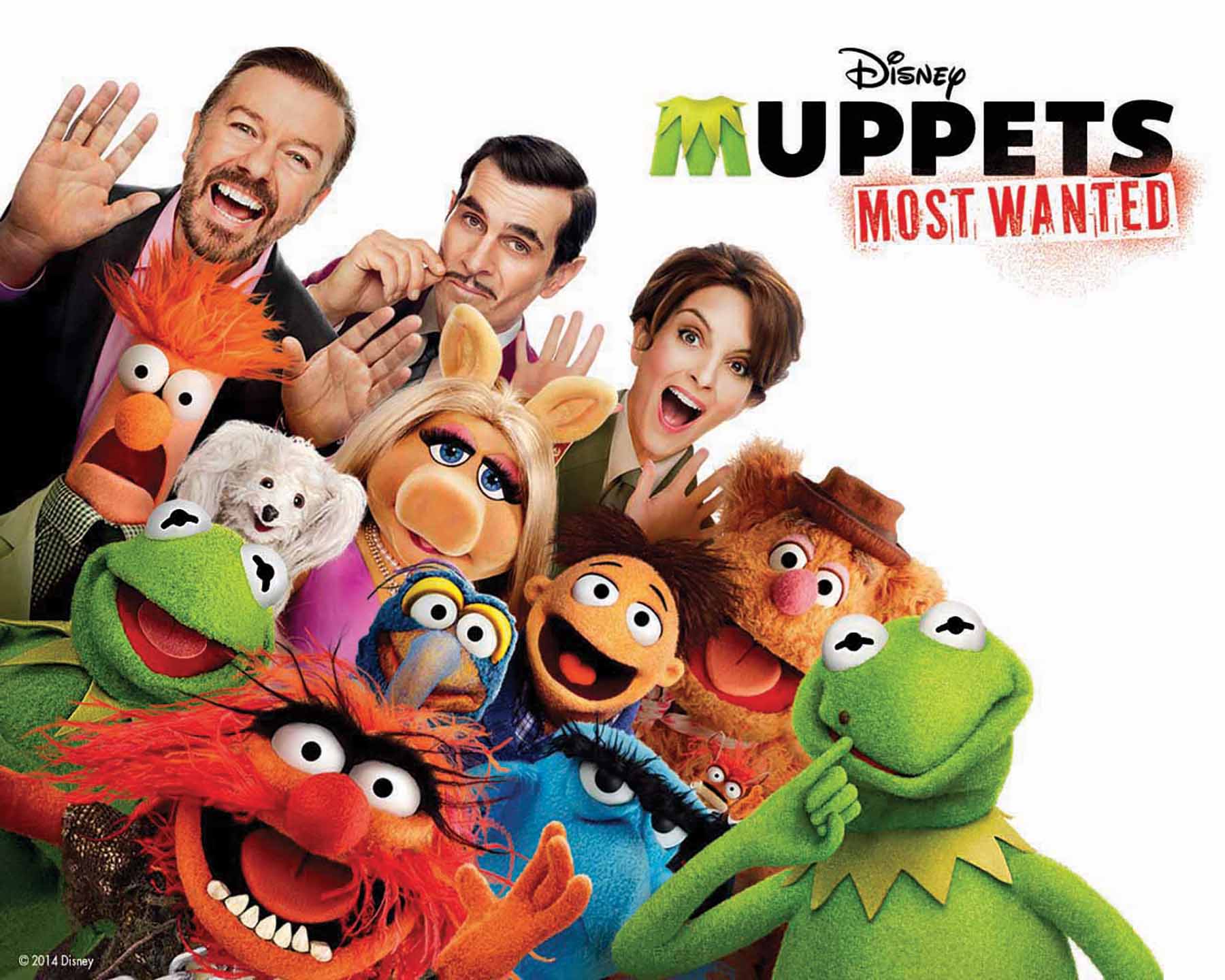 When this sequel to the highly emotional and extremely funny 2011 Muppets reboot was released, all I saw were reviews which said little more than how it was supposedly not a worthy sequel and not even a very good Muppet movie in general. To all of those reviewers, I say: Have any of you ever seen a Muppet movie before!? If you’re a fan of these characters just like I am, then you know everything they excel at: high-spirited musical numbers, clever fourth wall jokes, and random celebrity cameos. All of this and more is here in what feels like a true return to form for these beloved felt-covered heroes that was never acknowledged as such! While I will admit, it doesn’t reach the same emotional heights as its predecessor, in my opinion, a Muppet movie doesn’t always have to. If you kick those expectations to the curb, then you’re sure to have a ton of fun with this flick! It’s a shame that Disney is dropping the ball with this property because they have so much more to offer. I hope with every fiber of my being that this movie won’t be seen as the last great thing Kermit and friends ever give us! 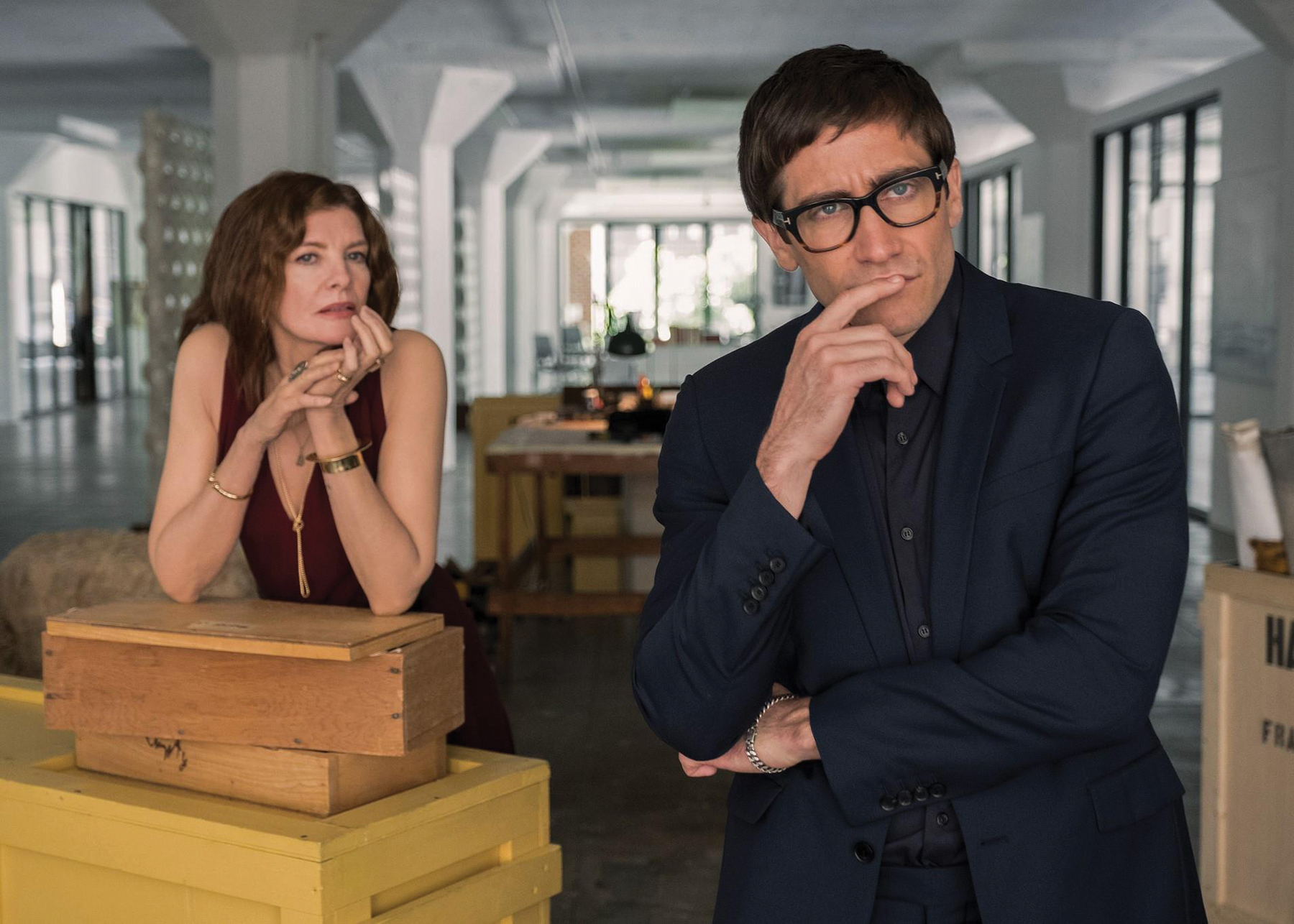 This Netflix original film was definitely one that saw quite a bit of animosity from casual watchers last year. That said, I personally loved it all the way! The director of 2014’s highly acclaimed Nightcrawler teams up with Jake Gyllenhaal once again, and this is him at his most Jake Gyllenhaal! An insane and darkly comedic satire of the art scene, this is a film which traps you in a world reminiscent of the best Tales from the Crypt episodes and takes no prisoners once it has you! Effectively eerie, atmospheric, surreal, and delightfully bizarre, this is a horror film that deserved much more praise than it got and has the potential to become a cult classic once more time has passed and more people discover it. It may not be to everyone’s taste, but I’d be lying if I said it wasn’t a ton of fun, so if you’re looking for something that isn’t afraid to push the envelope and get you out of your comfort zone, you’d be hard-pressed to find something else that does that nearly as well!

Thanks again for reading everyone, and until next time, take care!