The Collective Critic: Under the Radar 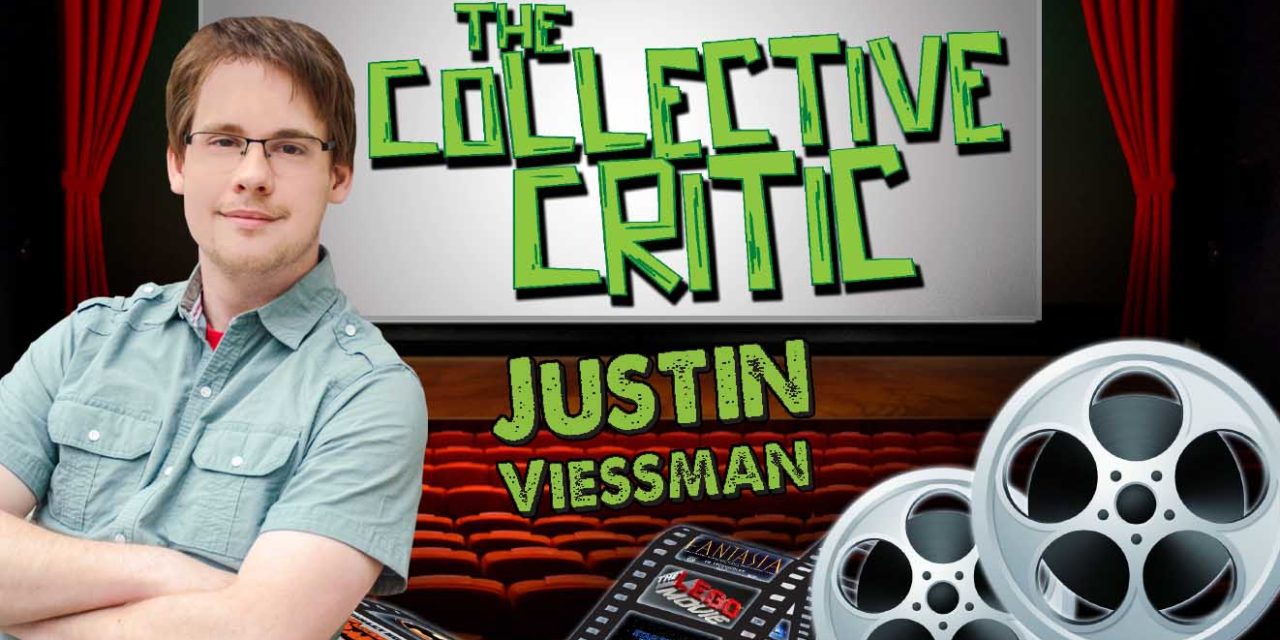 Yet another summer movie season has come and gone, but there are plenty of flicks that have flown under the radar, and in my opinion deserve another shot!

Of course, we always look forward to those high-profile Hollywood Blockbusters, but there are a ton of indie and lesser-known talents out there that deserve a bit of love. So, fellow movie lovers, you’ll want to check these out! 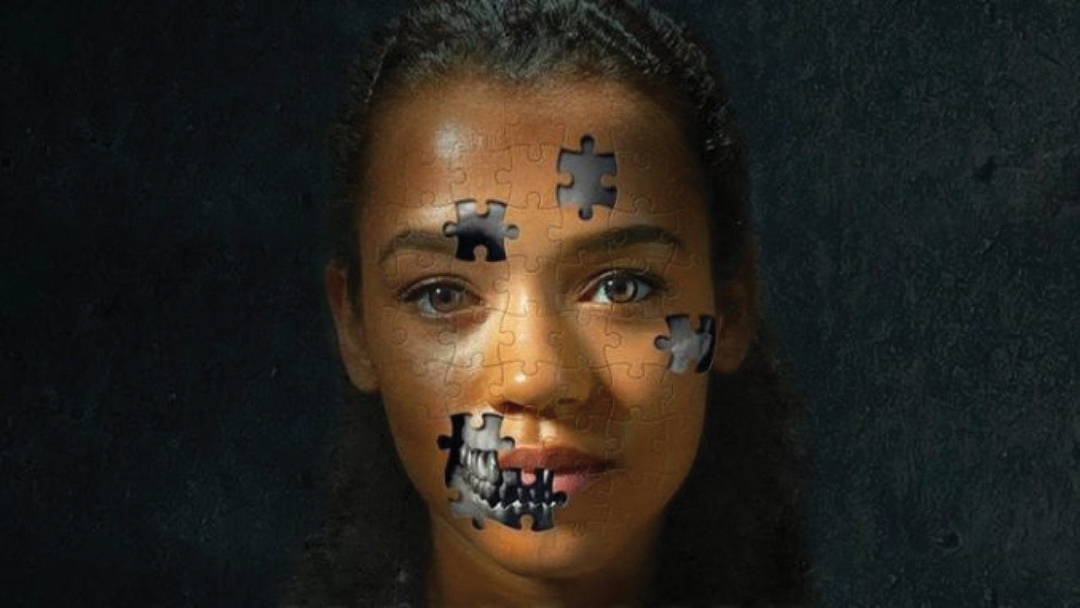 While the setup of a group of people trying to escape a trap-filled series of rooms that could kill them is nothing new or groundbreaking, the first genre release of 2019 still managed to deliver a surprisingly entertaining series of thrills that took itself just seriously enough. It also provided a solid cast of characters that you wanted to see survive their predicament. Sure, the studio mandated sequel-bait ending is rather annoying, but the sets are creative, the acting is solid, the suspense is gripping, and it makes the most of what it has. Not a masterpiece, but still a trip worth taking at least once.

While certain anime and manga fans were able to recognize this beautiful big-eyed metal angel, she’s no Marvel or DC superhero, so it’s no surprise she wasn’t exactly a huge hit here in the US. It really is a shame too, because out of all the anime adaptations we Americans have gotten thus far, this is right up there with Detective Pikachu as one of the best! It’s action-packed, visually stunning, has a ton of heart, and serves as a perfect introduction to the amazing comics that inspired it! If you’re a sci-fi or anime lover who has long searched for an adaptation that does its source material justice, then this is it! 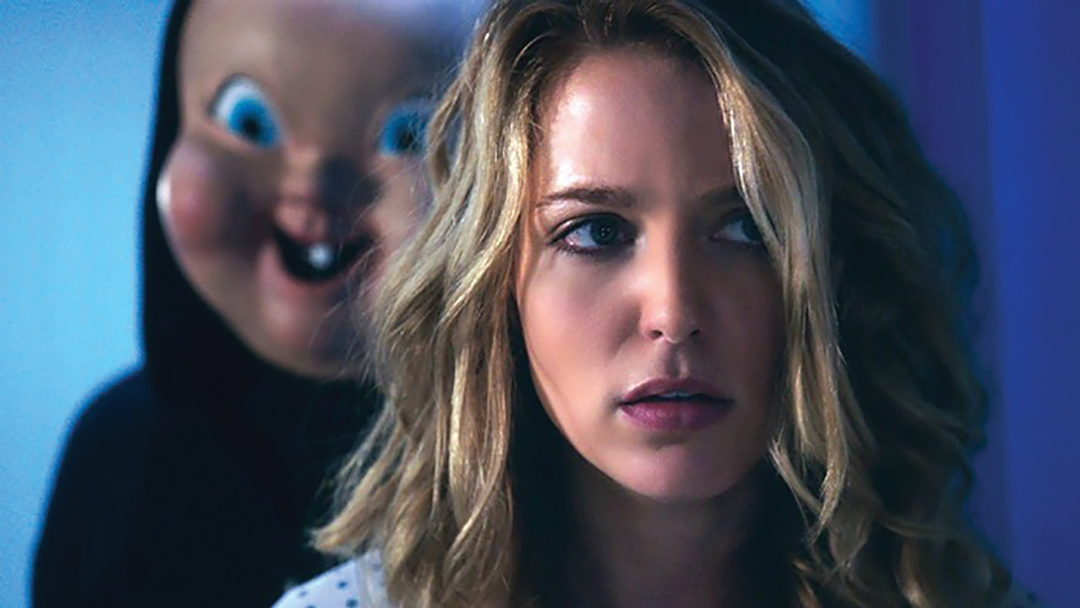 Man, I remember earlier this year when this one came out and split the horror fandom right down the center. Some people felt that it was unneeded and completely ruined what made the original movie work, while I was among the ones who felt that it was a refreshing sequel that introduced a great spin on the concept with a solid sense of humor to boot! While not all of the comedic bits work and the plot will probably make your head spin if you think about it too hard, to me, the positives outweigh the negatives here. The ending—which I won’t spoil—does make me want to see more from the franchise if we do end up seeing more one day. For now, that seems to be a long shot, but for my money, this was a worthy sequel, and if you were someone who dismissed it at first, then I strongly suggest that you give it another chance! 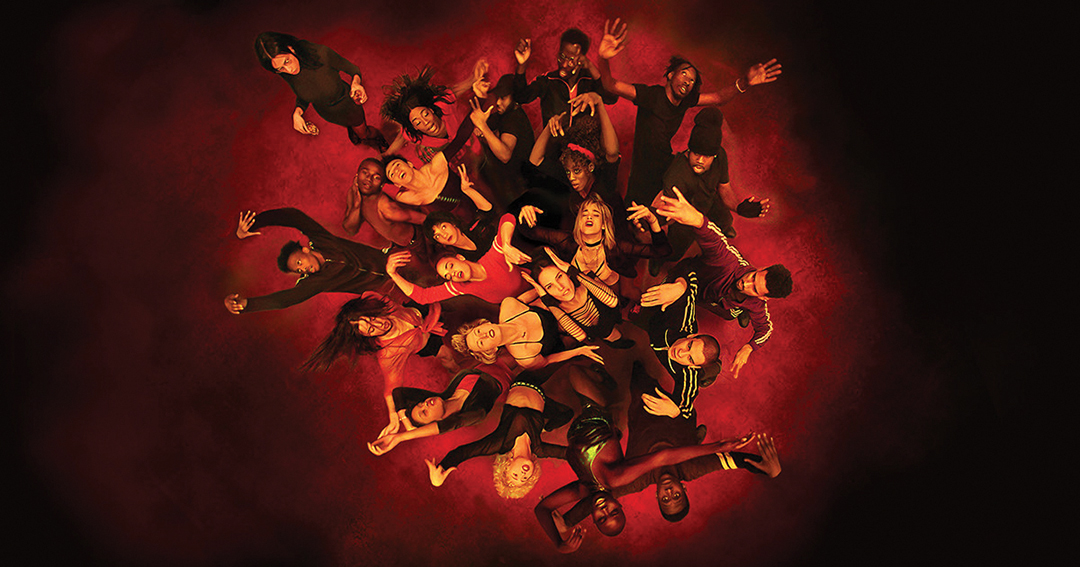 A French dance troupe, a wild party, a giant bowl of sangria, and a metric ton of LSD thrown into it by an unknown attendee…from that: CHAOS! Gaspar Noe is definitely a filmmaker who loves to make his audience feel as uncomfortable as possible, so if you are easily stressed out or become discombobulated at the slightest tilt or turn, then this is definitely not the flick for you! However, if you are an adventurous viewer who craves an endurance test as well as experimental filmmaking techniques that a mainstream studio would never allow, this my friend is just what the mad doctor ordered! 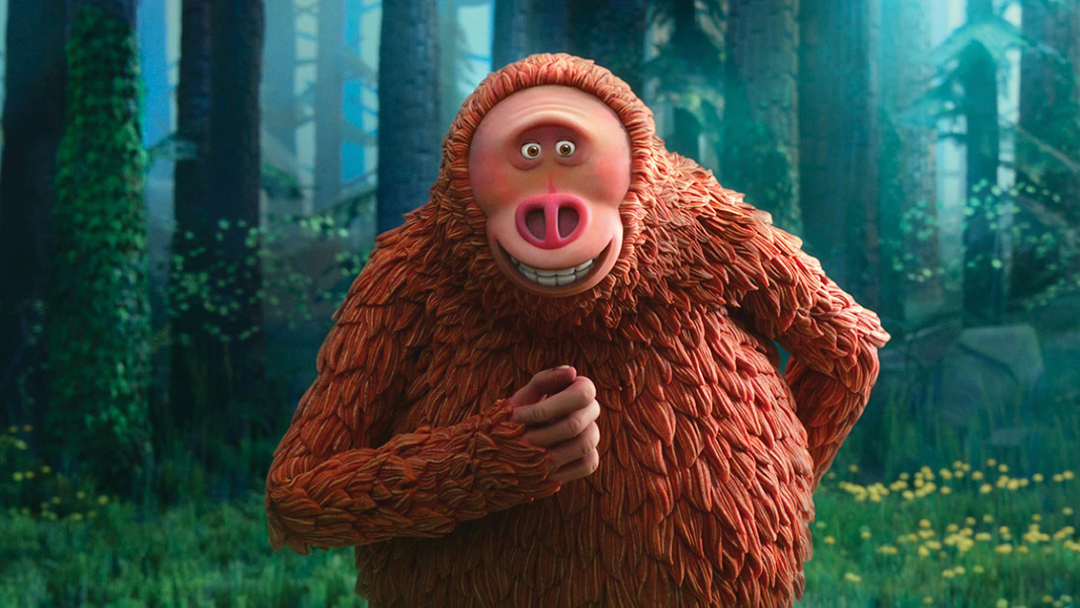 Yet another beautifully animated, pure-hearted, and meticulously crafted feature from Laika Studios, which offers smart entertainment for children and adults alike, and it barely makes any money at the box office! This makes me so sad. A humorous and touching story about discovery, friendship, and forging your own path amidst a sea of snobs and bureaucrats… drowning in a market flooded with Minion knock-offs and soulless Disney remakes! Seriously people, show your kids stuff like this instead of constantly throwing YouTube in their faces because it is a product that actually has their best interests in mind! 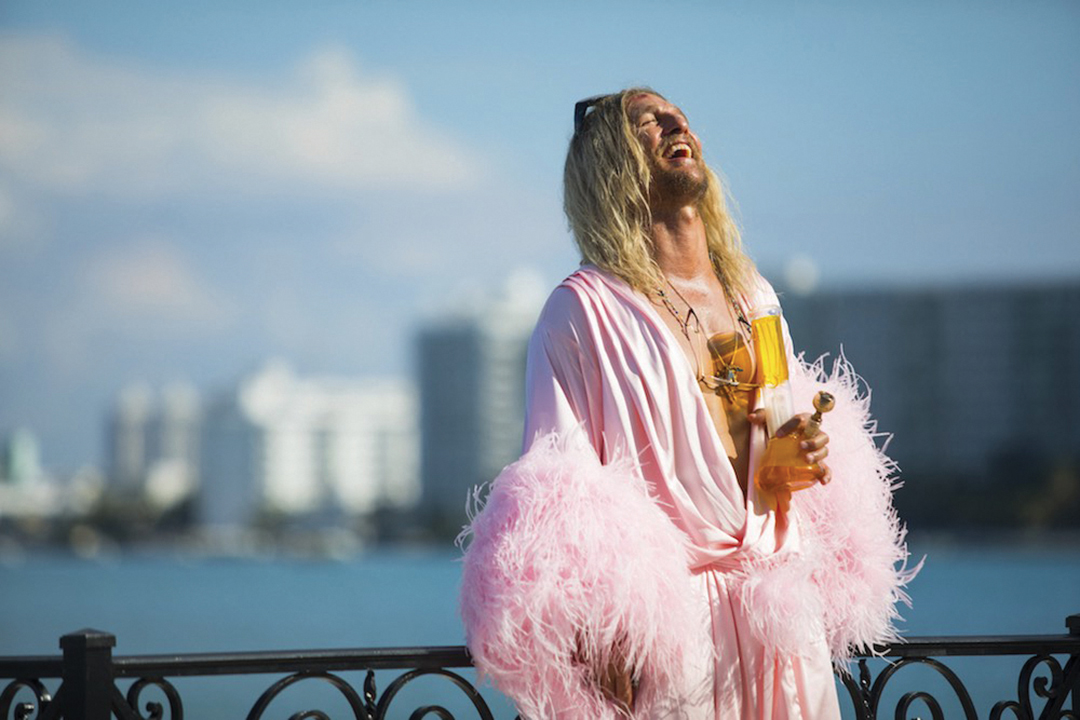 I’m pretty sure that no title in the history of ever has been a more perfect match for the tall, tan, and handsome actor who is Matthew McConaughey! This flick is the perfect example of something you can just flip on in the background while sitting outside and cracking open a cold one by the pool. An absolutely insane, yet undeniably infectious yarn about a simple man living a delightfully crazy life fueled by booze, women, shenanigans, and cheerful nihilism that is just as much reckless as it is entertaining! Harmony Korine is no doubt the single most self-indulgent filmmaker working in the indie scene today, so if you share in that mindset, this is not one to miss!